Our regular service and church's activities are back to normal. Please contact us for more information.

A Watershed Event (The Conversion of Saul Part 1) 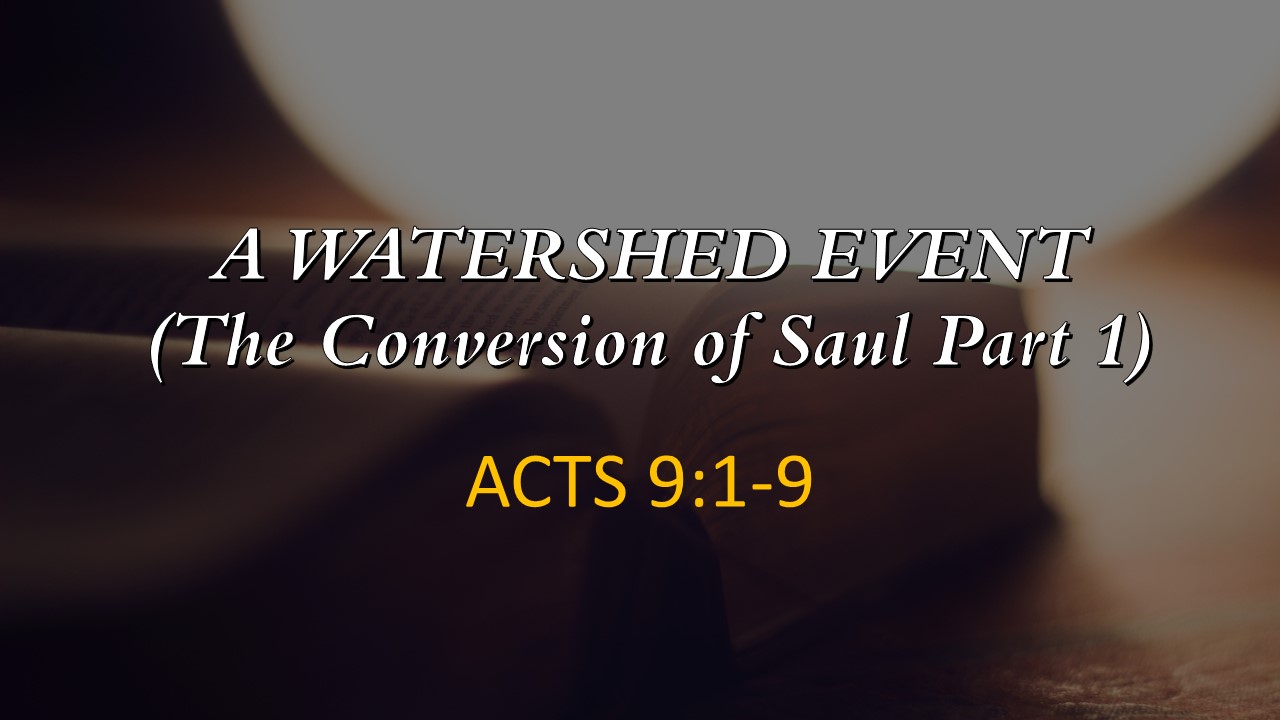 Second to the life of Jesus, Saul's conversion is the greatest event in the history of mankind.  Luke considers Saul's (who would be called Paul) conversion as a watershed event. 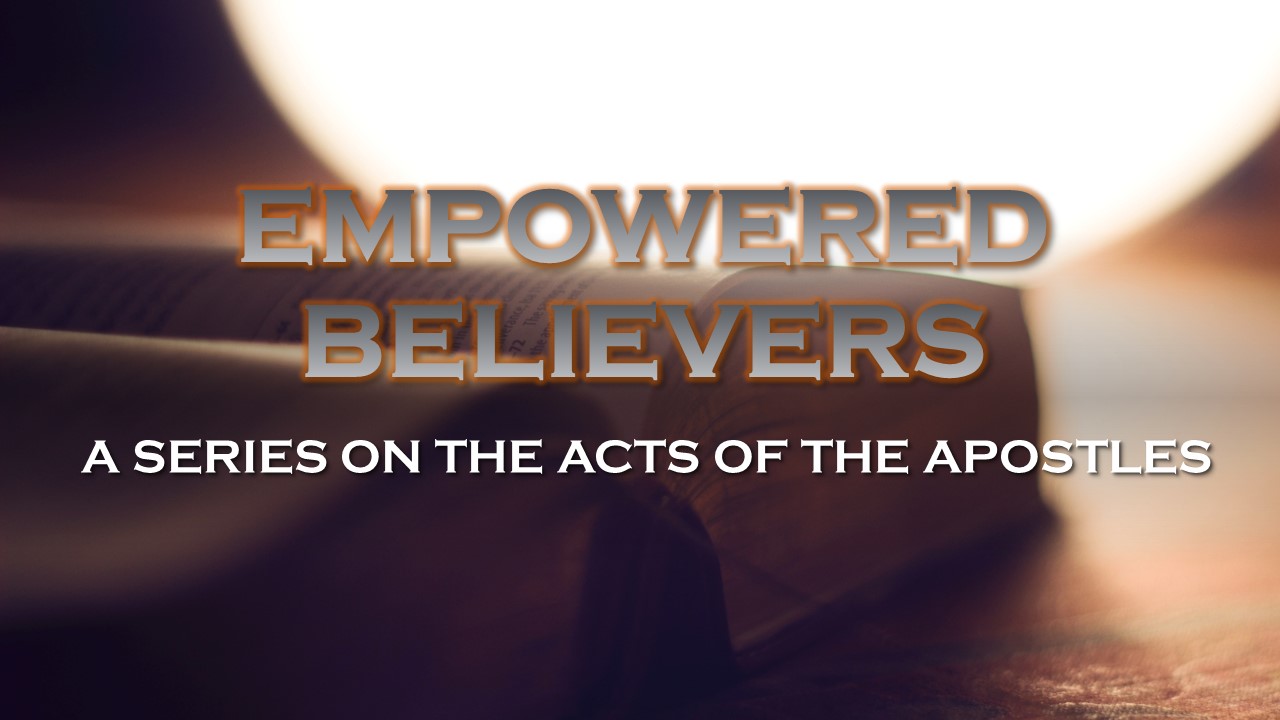 More in The Book of Acts

Living in the Grace of God